In short, I’m a bit angry and disappointed about it all. Here’s my take… #BelgianGP

The weather was consistent for the whole day and it was far too bad for racing. It wasn’t inconsistent heavy showers it was just a constant medium rain that didn’t let up. Visibility was bad and I assume so bad that the helicopter wouldn’t see anything. The track may have got better in places but it wouldn’t have dried. It seems really odd to me that the F3 and Porsche series all raced in the morning, it was not better for them.

The decision not to abandon the race or let the clock expire was wrong I think. Instead, 75k fans all sat in the wet and cold for hours on end in genuine hope that we’d actually see something, despite knowing that the weather wasn’t going to improve.

To instead take the drivers out (every one was really excited to get going) and to then only perform two absolutely pointless laps under safety car was the real kick in the teeth. Lewis’s words on Instagram were on point. It was a box tick and a real injustice.

I’m glad we saw a podium (especially with two brits!) but it was very different to what it should have been. I’m really pleased for George, he finally got up there but it can’t be how we wanted to achieve it. Watching him and Lewis look at each other on the podium was a moment in history. Getting a wave and a thumbs up from them both was pretty special.

Lots of talk about refunds, we paid €590 each for our weekend ticket plus €160 for camping and €160 each for testing. Of course we accepted the (reasonably unlikely) risk of it not happening and also balanced us not actually even being able to get there because of COVID…. And while it’s not the organisers fault the weather was terrible it’s fair to say I feel a bit out of pocket. At the end of the day, we didn’t see a race. 👎

It is what it is though, we’ve all had a fantastic boys weekend away, we’re broken, tired, hungover and muddy but we’ve got some moments we’ll never forget. It’s been great being able to travel again and meet new people.

We’re halfway to Calais now, keeping our fingers crossed for an earlier ferry! Can’t wait to get home, have a shower and Mrs A, the bump and the doggo. ❤️

Bonjour France!! 🇫🇷 Smooth sail on what felt like a quieter than usual P&O ferry. 1L of Tanqueray for £13 in duty free 🕺😵‍💫 Now buckled up for three or so hours on the E40. Those not driving are on the road beers 😝 🍻 #BelgianGP

Tent lights arrived! These are great, should just hang from the loops on the tarp and in the tent. £12 on Amazon for four, take three AAA batteries. Don’t look fully waterproof but there’s not really much to go wrong and the design should keep water out. 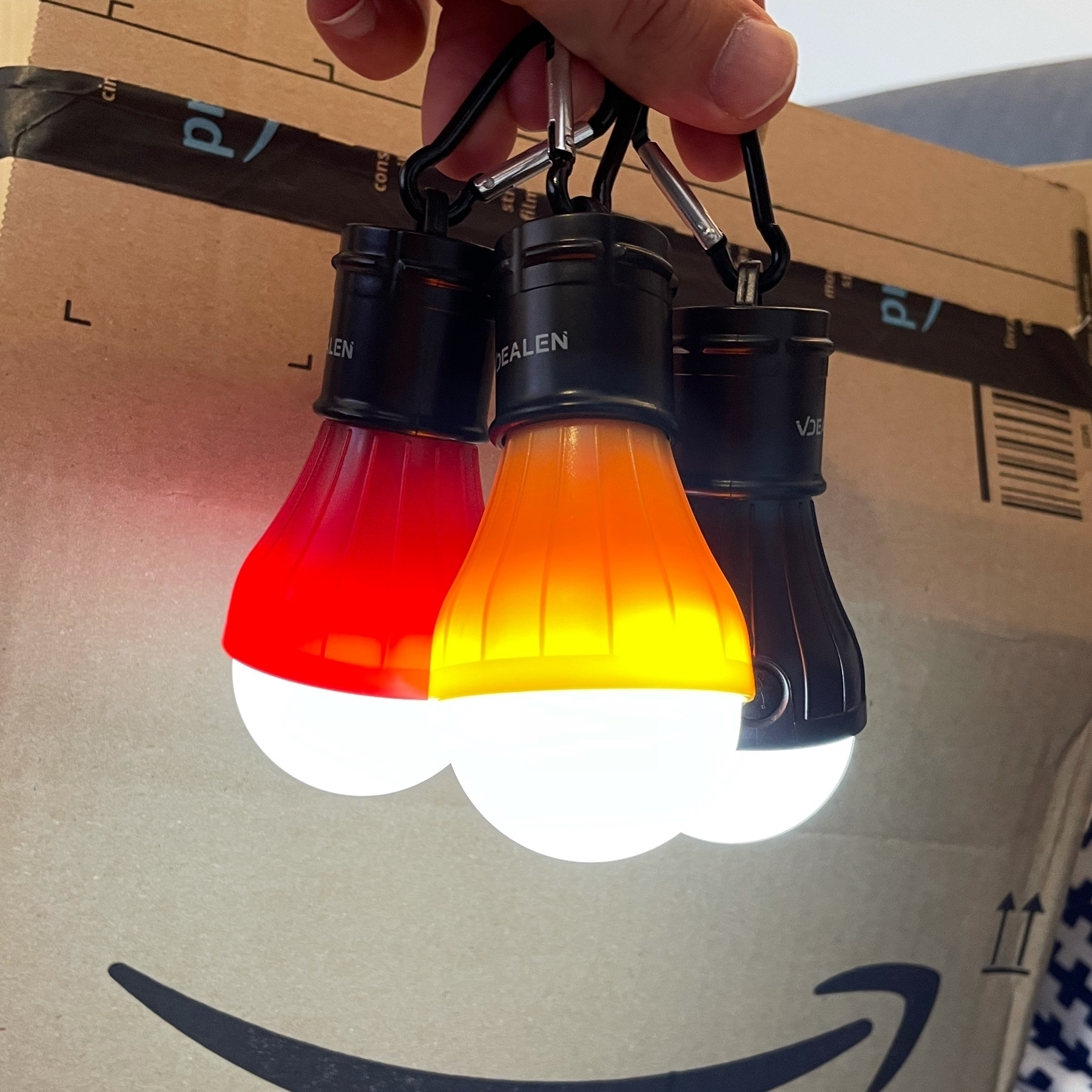 Sleeping quarters sorted for the Spa GP next week! Went with the OEX Bobcat I and Tarp from GoOutdoors. Paid £59 for the tent and £45 for the tarp. Really impressed so far, it’s a neat little setup, tent is tiny inside but that’s the nature of a one person tent 😂

The tarp gives a nice little sheltered space in the door area and you could quite comfortably leave the outer door open on the tent just using the inner section. Just enough space to get out of the rain and sit, even do some cooking or whatever.

Sleeping bag and mat fit nice and cosy inside the tent and there’s just about space to sit up inside which is ideal. No room at all for a bag or anything. Ordered some lights for night time to hang on the tarp which should look good.

Slept in the tent last night and everything seemed good, got a good sleep and actually enjoyed hearing the outside world from the back garden! Might start camping out more often! The best Formula 1 season in history? It’s certainly up there and there’s no doubt in my mind that it has been the most memorable. It doesn’t feel like very long ago that the sport was thrown into turmoil when the opening race in Melbourne was dramatically cancelled just before it was due to start. Somehow, F1 organisers managed to pull together a 17-race season that while lacked the ‘flyaway’ circuits instead featured classic tracks such as Imola, Portimão and the Nürburgring.

Lewis has been dominant this season, winning ten of the fourteen races so far and matching and then exceeding the most wins in history. His win here at Turkey was earned, he started sixth after a disruptive, wet Saturday session but knuckled down on a wet and slippery Sunday to take 1st place and with it, his 7th world title - a record many believed unattainable.

There’s no question now that Hamilton is the greatest of all time and he’s far from done yet. Which begs the question, why has he not yet been knighted?