August 2017 and the project to deploy SD-WAN at Cushman & Wakefield was just kicking off. Given the scale of the project I felt that it’d be sensible to make sure we give the first site some extra care and attention before we let the train leave the station at full speed. Turned out that the best location was Rome, Italy since it was reasonably small and the staff hadn’t all left for their summer holidays. 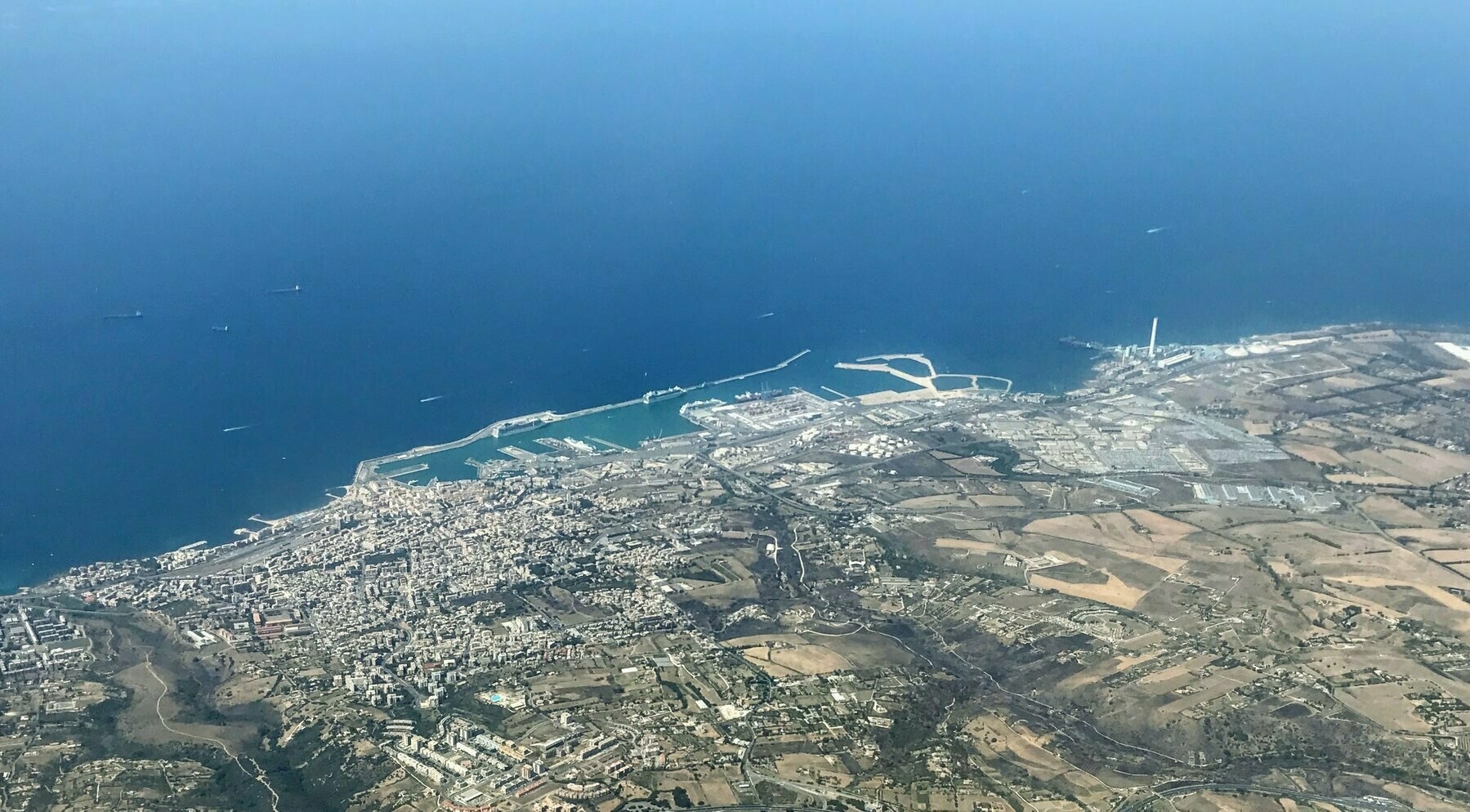 I was pretty excited about Rome, I’d never been before and it was a great opportunity to nudge the country count up by visiting The Vatican State at the same time. On the trip I’d be accompanied by our Italian IT Manager and an engineer from our deployment partner who would be working with us on the project. Since this was the first deployment the plan was to run through the installation script we’d built during the pilot and ensure there were no teething issues for future installations.

I flew out early on Sunday morning to Fiumicino (where British Airways were good enough to bump me to Club Europe!), this was to be a quick two-night trip so I wanted to make sure that I had a chance to see the Colosseum and visit the Vatican as well as do all necessary work. The hotel I stayed in was wonderful (Hotel Barocco), it was not the cheapest but being the height of summer there weren’t many rooms left in the city. I would absolutely stay here again if I were to come back.

After settling in I met up with the engineer from our partner and we got to work on the tourist hit list, first up was of course the colosseum, where we found a fantastic bar/restaurant overlooking the complex. We sat outside and sunk a few beers here and had some of the most gorgeous olives, definitely recommend this spot, it’s on a street called Via Nicola Salvi. Interestingly, the BrewDog bar which has opened between my visit and the writing of this post is on the same block(!). The colosseum is truly stunning, it’s enormous and and while there are a bunch of tours and history walks just enjoying the view was perfectly adequate.

Next up was the Vatican, it really is as tiny as people say, we walked along Via della Conciliazione and found a nice little bar just off St Peter’s Square where again we sat outside and enjoyed the weather and views. The area was pretty quiet since it was a Sunday afternoon but we could see the famous guards, St Peter’s Church and all the things that are recognisable from TV. I took nowhere near enough pictures, but as interesting as the place was, there was nothing that isn’t already photographed a thousand times over. From St Peter’s square we walked back towards the centre of Rome, by this point it was blindingly hot, certainly over 40 degrees celsius and so hit some en-route bars in order to stay hydrated!

We ended the day in the Hard Rock Cafe (like true tourists) since by the time we were in search of food all the restaurants had decided to close. The only reason I remember this is because I have a picture of Yellowcard playing in the restaurant (which I presumably requested!) date stamped at 11pm on Sunday.

The two days of work went very well, we completed the deployment of SD-WAN and the activation was a breeze. There were a few snags we picked up in the script but nothing major, the first European site was all up and running! Rome is a great city, but having now been I wouldn’t rush back there is a LOT of history here, obviously, but Ancient Rome isn’t really my cup of tea.