Today’s lesson: Check you passport and avoid a trip to Belfast.

Earlier in the year we drew the conclusion that 2021 wasn’t going to involve any international travel, the first year in probably a decade without getting on a plane. With Baby on the way, it’s all about hunkering down and getting ready. That was until we decided to have a boys trip to watch the Spa Grand Prix in Belgium.

No big deal I thought, I know the my passport expires in November. In the 10 years that I’ve owned my trusty (and now very worn passport) I’ve memorised the issue date, expiry date and number, which to be honest I take a bit of pride in. What I didn’t consider until last week is that with Brexit, my passport now needs to have 3 months left on the expiry for it to be valid (at least, when travelling to the EU). 🙄 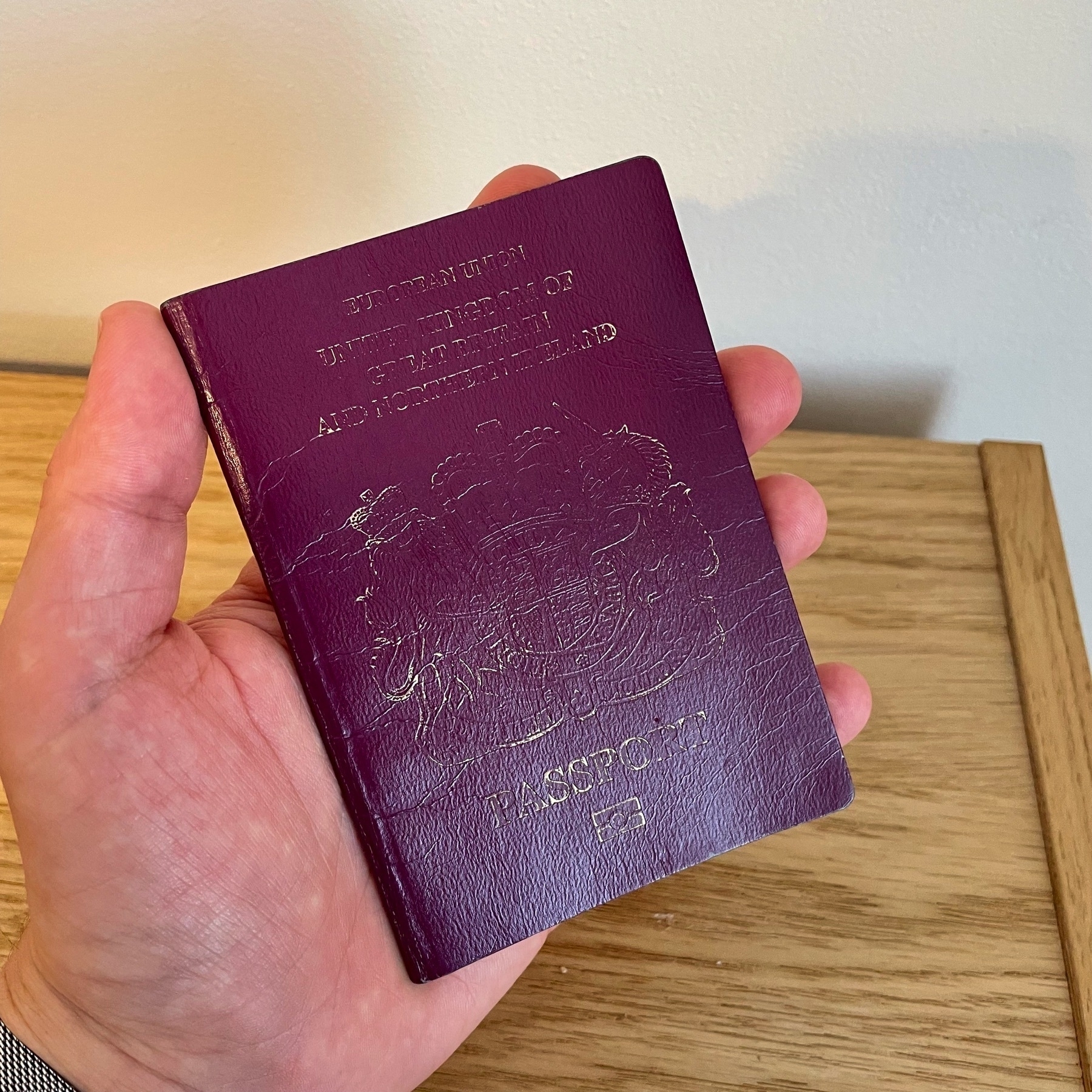 Not realising this and with us planning to travel so soon was a bit of an issue and didn’t leave many options on the table. We’d already committed to the F1, paid for the tickets, etc so throwing that money away seemed a bit silly and getting a passport renewal normally takes weeks, so that wasn’t going to work either.

Luckily, there’s a special ‘same day’ passport service for idiots like me who don’t plan ahead. The catch is that you have to pay an idiot tax of £177 instead of the normal £75.50, AND you have to go to the passport office for an appointment to pick it up. Amazing! I thought, this is exactly what I need. The second catch was that ‘same day’ actually means ‘whenever and wherever you can get an appointment’. Luckily (again), there was one appointment left on the day before we’re supposed to travel, with the catch being that it’s in Belfast, Northern Ireland (which is probably why nobody else has booked that appointment).

That’s not exactly ideal, because literally anywhere in Great Britain would have been easier to get to than Northern Ireland. But it is what it is and so I hurriedly gave the government my money and pressed book, praying that my appointment at 2:30pm was still available. It was, thankfully.

Next challenge was figuring out the logistics of actually getting there. Basically the only way to get back in time was to take a flight, but these were all £200+ and really quite inconvenient. Luckily (again), there was BA reward flight availability from City Airport. leaving early-ish and getting back late-ish. Perfect! I can work remotely that day, from Belfast, pickup my shiny new passport and then head home. Booked! All for £1 and more Avios points than I care to think about. Only pain point is that I need to get up for the 4:47 train so I can be at city airport for 6am, but still, I used to do that all the time for flights.

A little bit of research has led me to a co-working space in the city, called HubFlow where I’ve booked a desk for £18 including free coffee. So I’ll hopefully head there, setup shop for the day and make the most of it all. Looks like a smart enough place and means I’m not a hypocrite when I hate on the people that sit in Pret for an entire day. Working means I don’t waste a day’s annual leave which I have been trying to save for when the baby arrives.

Plus! The airport lounge is open at George Best Airport and I’ve never been to Northern Ireland so I can cheekily tick it off the list.

Now I just have to pray to the travel gods that the house of cards that I’ve managed to build for myself doesn’t come tumbling down. Fingers crossed, it’ll all be fine. I shall report back.